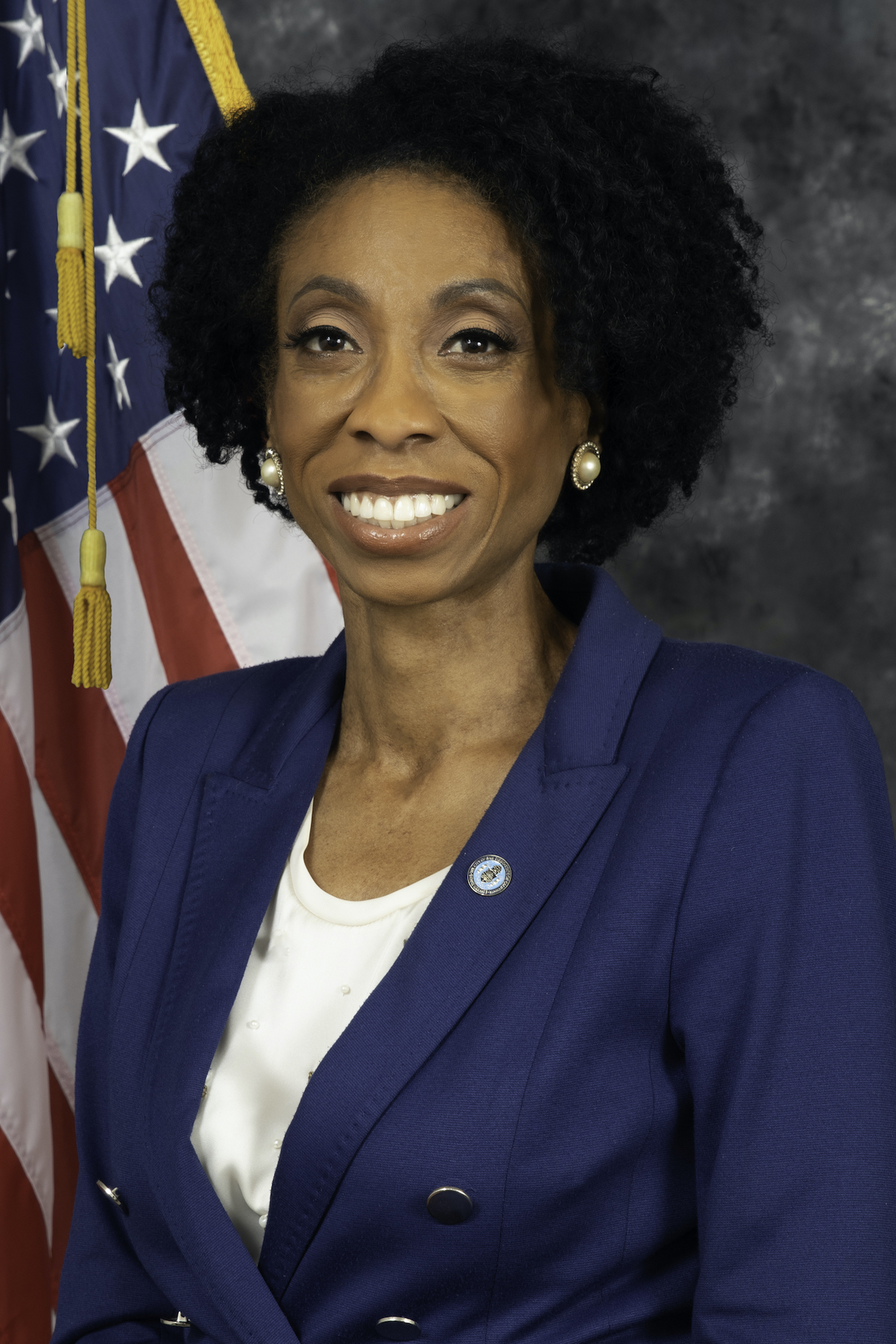 Council Member Monica Montgomery Steppe grew up in the Fourth Council District, earning a Bachelor’s degree in Political Science from Spelman College and a Juris Doctor from California Western School of Law.

With a combination of knowledge and passion, Monica is dedicated to improving and uplifting the city of San Diego as a whole and the people in the Fourth Council District. Monica strongly advocates for equitable practices in government, including better economic opportunities for people of color and better relationships between community members and police officers. She believes that the communities that make up the Fourth Council District are vibrant and deserving of resources.

In addition to serving on four Council Committees, the Council Member sits on the Board of Directors for San Diego Community Power, and has several outside agency appointments, including: MTS, SANDAG, San Diego Workforce Partnership, and the Reinvestment Task Force.

At City Hall, Monica fights for the socio-economic advancement of every person, family, neighborhood, and community member. She has demonstrated the courage, commitment, consistency, and civic knowledge to get it done for the Fourth Council District. For her leadership, Monica has received many notable accolades and awards, including 2018 Voice of San Diego Voice of the Year and the 2019 San Diego Democratic Party Making a Difference Award.

On August 22, 2020, Monica married the love of her life, Steven Steppe. She is the eldest daughter of Clifford and Patricia Montgomery. She is a niece, sister, and a proud aunt.