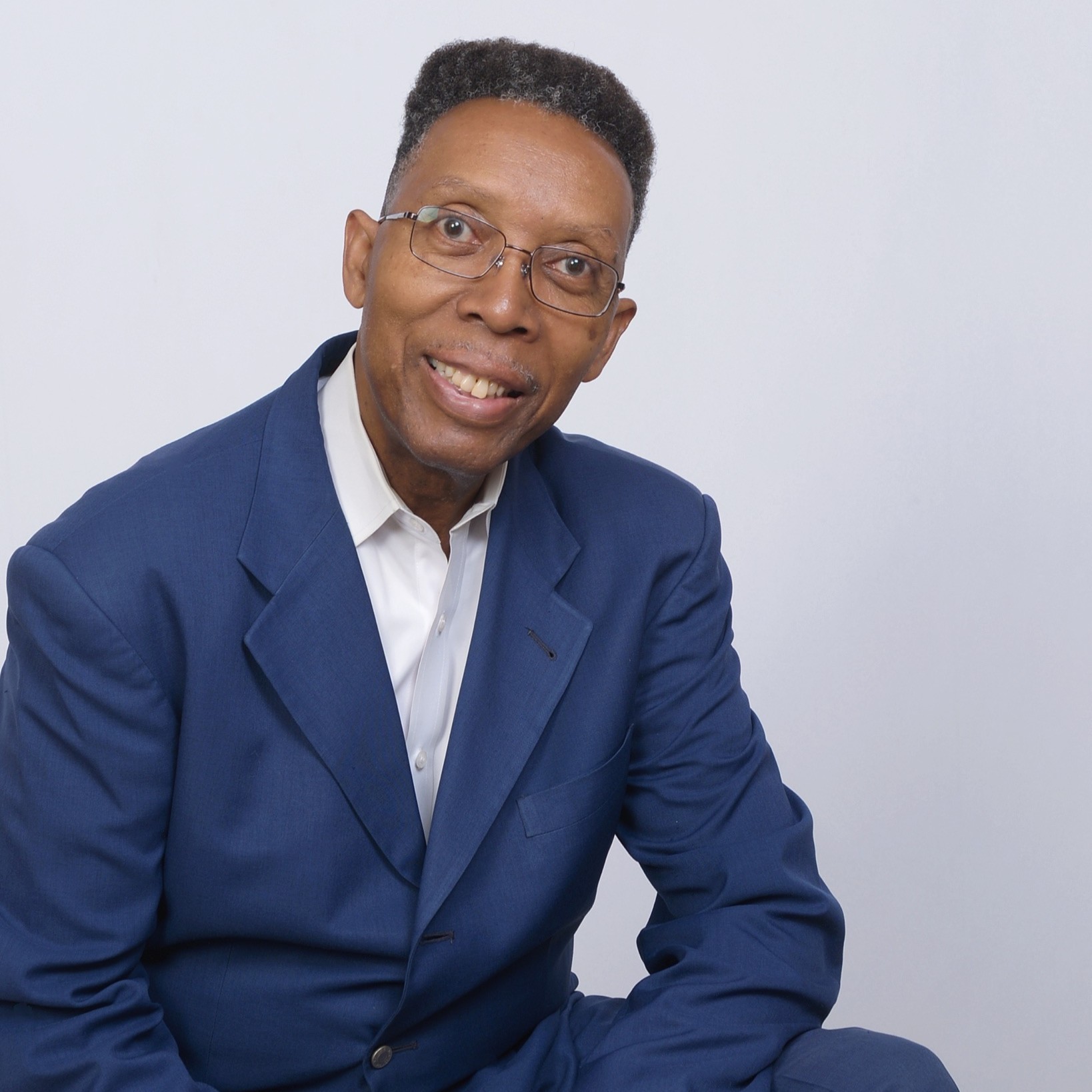 Dr. John Ringgold is senior pastor of Bethel Baptist Churchof San Diego, California since 1979. Bethel is a mIssions focused, educationcentered, bible and training church, with a family spirit and is engaged indeveloping the Bethel congregation, and its campus, as a 21st centuryministry, located on six acres of prime land in southern California.He served as full-time assistant to the late Dr. Charles H. Hampton, hispastor, mentor and father in the ministry, at Bethel Church form 1973-1979.

In 1994 he was given, from the Lord, the powerful teaching onthe “Hundredfold Harvest”, a multidimensional bible truth that focuses on thefour dimensions of Christian living and ministry. This teaching challengesbelievers to seek the fullness of God and Christ, and to reap the world-wideharvest of souls. He is the author of the seven volume "HundredfoldHarvest" study program and has also authored twenty-four other booksand manuals.

With an apostolic calling and anointing, he travels throughout the worldpreaching the gospel of Jesus Christ, leading souls to Christ, strengtheningbelievers in the Faith, planting churches, raising up hundredfold leadersand believers throughout the Body of Christ, and mentoring men and woman ascitizens and ministers of the kingdom of God. He has now been charged withraising up apostles around the world, who will wear the new apostolic mantle.

As a Spirit-filled preacher and teacher, he has preachedthe gospel in more than sixty-one nations and has served as an executivetrustee of a trans-denominational organization, the InternationalThird World Leaders Association, where he was mentored in the area of kingdom livingand leadership by the late Dr. Myles Munroe.