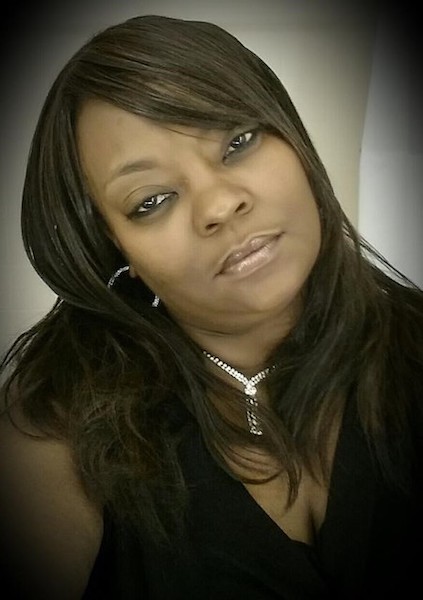 Satia Omega Austin was born in the Bronx, New York. From an early age her parents stressed the importance of education, personal responsibility and achievement. Following her parents’ teachings, she attended Borough of Manhattan Community College at the age of 15. Shortly after, Satia relocated to Oceanside, CA, where she has resided since 1994. She developed an early interest for advocacy at the age of 19, where she served as the Black Student Union (BSU) President at MiraCosta College and subsequently the 3rd Vice-President of the North San Diego County NAACP. After receiving her Associates Degree, Satia went on to pursue her Bachelor of Science degree in Education and a Masters of Arts in Teaching from Liberty University.

Not only is Satia a Life Member of the NAACP; she has the esteemed honor of being the current President of the North San Diego County NAACP, the State Advisor for the Youth & College Division across California and Hawaii, and the Vice Chair of the National NAACP Youth Works Committee. Satia’s enthusiasm, hard work and dedication to personalized service have earned her the highest honor given to local Chapter Presidents; she was presented with the 2015 California – Hawaii NAACP President’s Award. Of her many distinguished awards, the ones she values most are: The North San Diego County NAACP Woman of the year award, which she received 2 years in a row (2001, 2002), the NAACP Youth Advisor of the Year award, which she received four years in a row, (2004, 2005, 2006, 2007), the North San Diego County NAACP Youth President’s Award in 2007, and most recently the XI Gamma Gamma Chapter of Omega Psi Phi Fraternity’s Citizen of the year award in 2015.

Satia devotes a significant amount of her time to the NAACP specializing in assuring that her youth maintain professionalism and excel in their activism at all times. Under her leadership, her youth have gone on to win numerous awards at the state, local, and National level for their advocacy efforts. Satia is passionate about creating opportunities that address the needs and betterment of young adults in which she has dedicated her time to oversee that process. She believes that the NAACP is the vehicle for African Americans and other minorities confined in low performing schools or the criminal justice system to find their way out, while also reaching back into the community and helping others along the way.

Satia is active in her local church where she has served in numerous positions such as member of the Praise Team, Publications, and the Community Outreach Team.

In addition to serving the NAACP, Satia is very active in the community. She volunteered with the Toys for Tots program, feeds the homeless, works with the City of Oceanside SUN project (city’s beautification and revitalization project), and UCAN (United Community Action Network), just to name a few.

In Satia’s spare time she freelances for several organizations to promote events, businesses and individuals to include fashion shows. She is very talented in graphic design; she designs all of the North San Diego County NAACP’s flyers, program booklets, tee-shirts, etc.… for special events.

Satia currently works as an educator; however, her most important job is being a single mother to 3 of her own wonderful children and her God daughter whom she has raised since she was four years old.