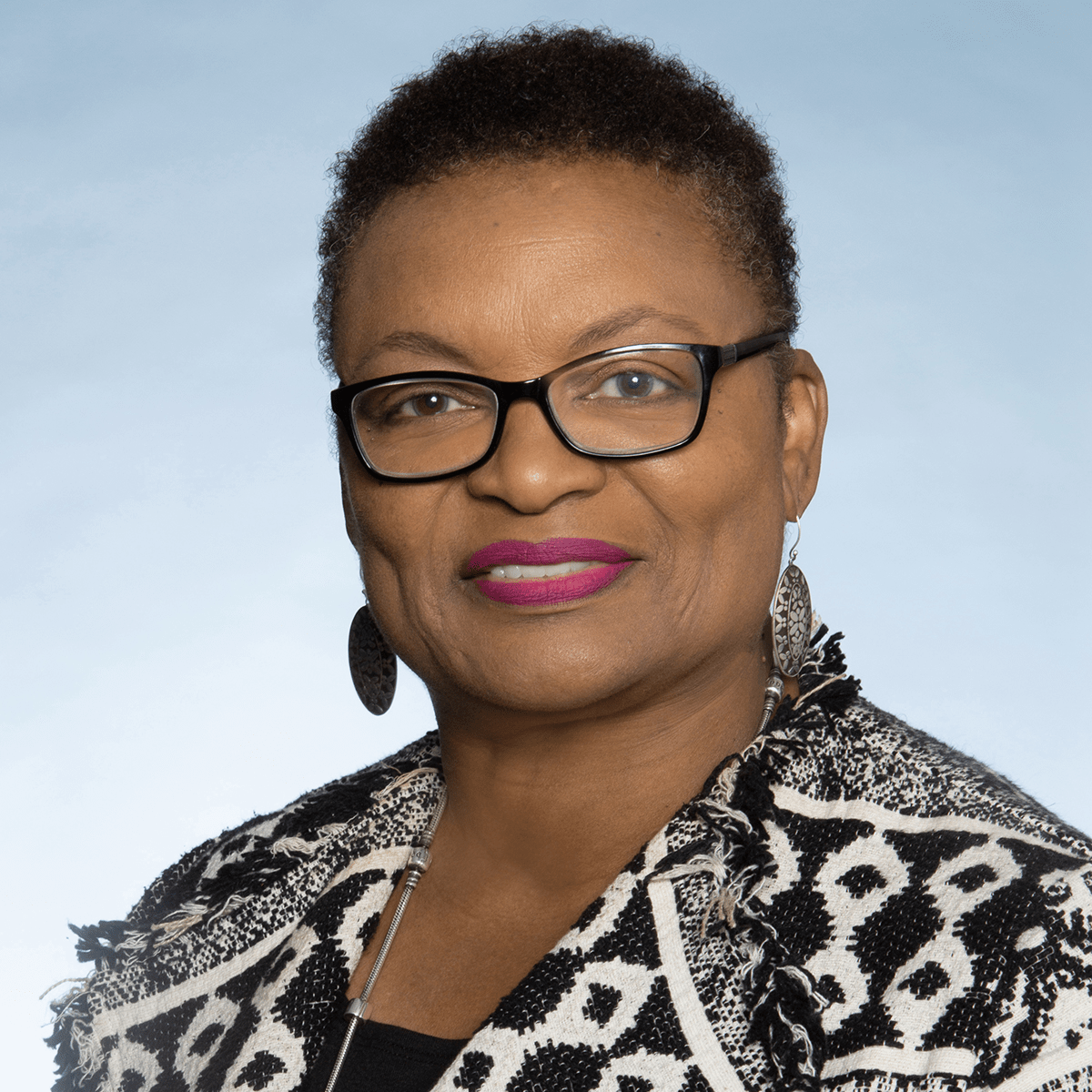 Wilma J. Wooten, M.D., M.P.H. is the Public Health Officer and Director of Public Health Services in the County of San Diego Health and Human Services Agency. She received both professional degrees from the University of North Carolina, Chapel Hill, followed by the completion of residency training at the Georgetown/Providence Hospital Family Practice Residency Program in Washington, DC. In 1989, she completed the joint San Diego State University (SDSU), Graduate School of Public Health (GSPH)/University of California San Diego (UCSD) Preventive Medicine Residency, with an emphasis in Sports Medicine. Dr. Wooten practiced medicine as a faculty member in the UCSD Department of Family and Preventive Medicine from 1990 to 2001. She remains a UCSD volunteer Associate Clinical Professor and is an Adjunct Professor at SDSU/GSPH. She has been with the County of San Diego Health and Human Services Agency since 2001, initially as the Deputy Health Officer and now serves as the Public Health Officer since February 2007. She has a strong interest in health disparities and health equity.