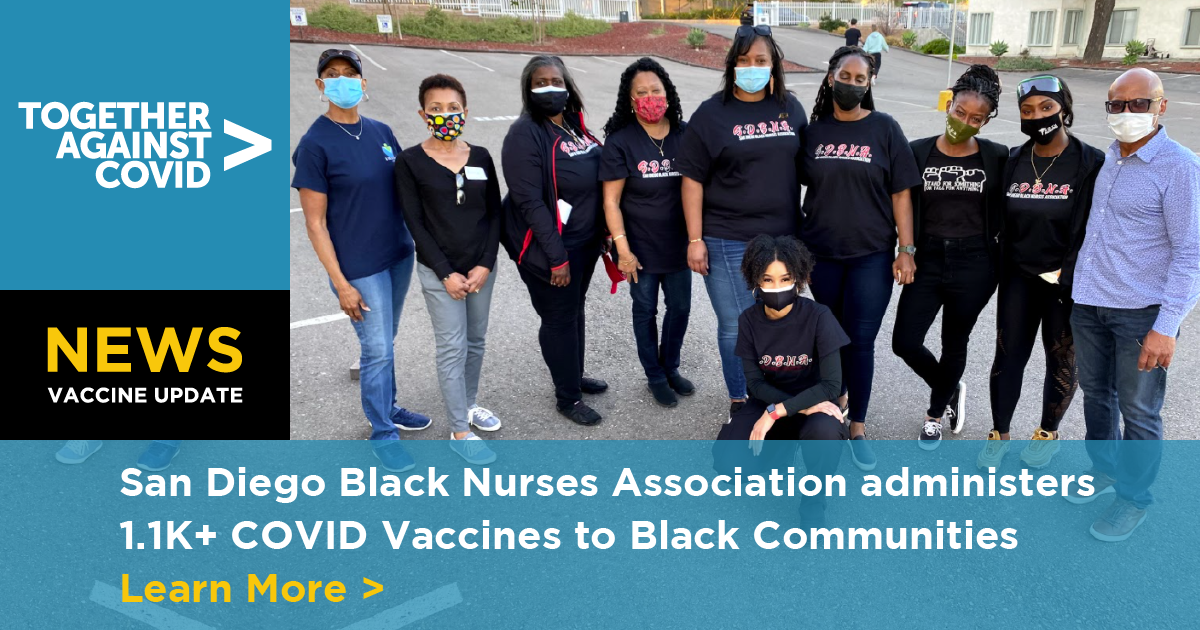 SAN DIEGO —  The San Diego Black Nurses Association is trying to vaccinate Black residents in San Diego by securing vaccines from the county and targeting churches and community centers.

So far the association has vaccinated nearly 2,200 residents in southeastern San Diego since mid-February.

Around the county more than 940,000 San Diegans have gotten a coronavirus vaccine. But health experts said they are concerned about low vaccination rates among Black residents.

“We are looking to serve primarily in the under-served African American community, because in San Diego we are far below the average of those getting vaccinated because of vaccine hesitancy and access to care,” said Samantha Gambles Farr, president of the Black nurses association.

Less than 3 percent of those who have been vaccinated are Black, according to the latest county data.

The county has said it is placing vaccination sites in areas with large minority populations that have been disproportionately affected by the pandemic.

Dr. Robert Gillespie, a Sharp physician who is medical director for San Diego Black Nurses Association, said anyone can get vaccinated at the county’s sites, but bringing vaccines to churches and community centers allows the vaccination effort to better target vulnerable communities.

It’s important, he said, for nonprofit groups and community organizations doing vaccinations to have access to a large number of vaccines, but that depends on how many vaccines are available in the county

The group hoped to vaccinate 600 people last Sunday at Bayview Baptist Church in Encanto, but vaccine supplies were so low they only secured 500. About 50 members of the nurses association and nursing students from San Diego State University and University of San Diego volunteered.

“When you come to where people live, worship and work, it really shows that they will show up,” Gambles Farr said.

Gambles Farr said people at Bayview Baptist were invited by the church; her organization did not promote the event to the general public because its leaders wanted to target Black residents in the area.

“We did it the old-fashioned way,” Gambles Farr said. “We know that people of color in their communities they utilize their church a lot to disseminate information. The churches are the staples of our communities, as well as community centers.”

Their recent efforts are crucial, Gamble Farr said, because of the pandemic’s disparate impact on communities in southeastern San Diego.
There are more than 13,830 COVID-19 cases in the two ZIP codes that include much of Encanto, Skyline and Lincoln Park neighborhoods.

Bayview Senior Pastor Terry Wayne Brooks agreed it is important to use churches to reach Black residents. He said it has been difficult for many in his congregation to secure appointments at county locations, especially older people who don’t have access to transportation or can’t stand in line at mass vaccination sites.

“Whatever the need is, I feel that we should have a hand in meeting it,” Brooks said.

On Sunday Gwen Sevier and her mother, Geri Sevier, 78, were among the first to arrive at Bayview. They waited for less than 20 minutes in their car behind a line of 10 cars to receive their second shot. Both had received their first shot at the St. Stephens Retirement Center, which Gwen said was an easier process than trying to secure an appointment online.

“I’m relieved,” said Gwen, waiting with her sleeve rolled up. 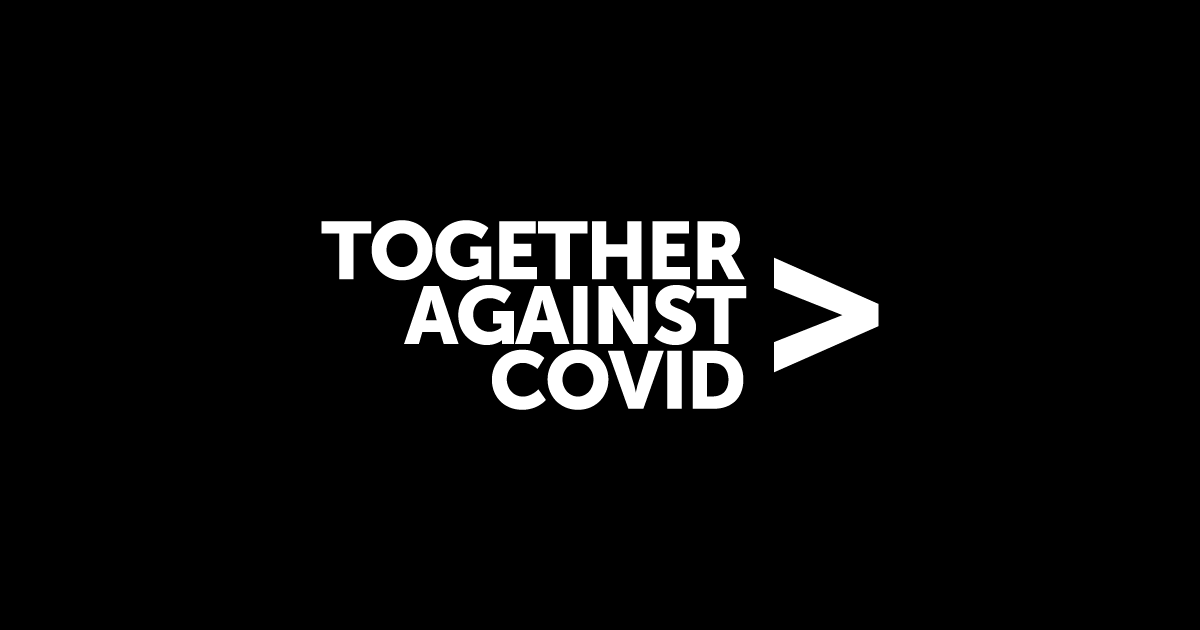 THIS WEEK: Want To Travel? Get Vaccinated!

Last night the California Department of Public Health approved Pfizer’s COVID-19 vaccine for 12- to 15-Year-Olds. Additionally, this week we want to remind you of one more reason why you should get vaccinated: to travel. 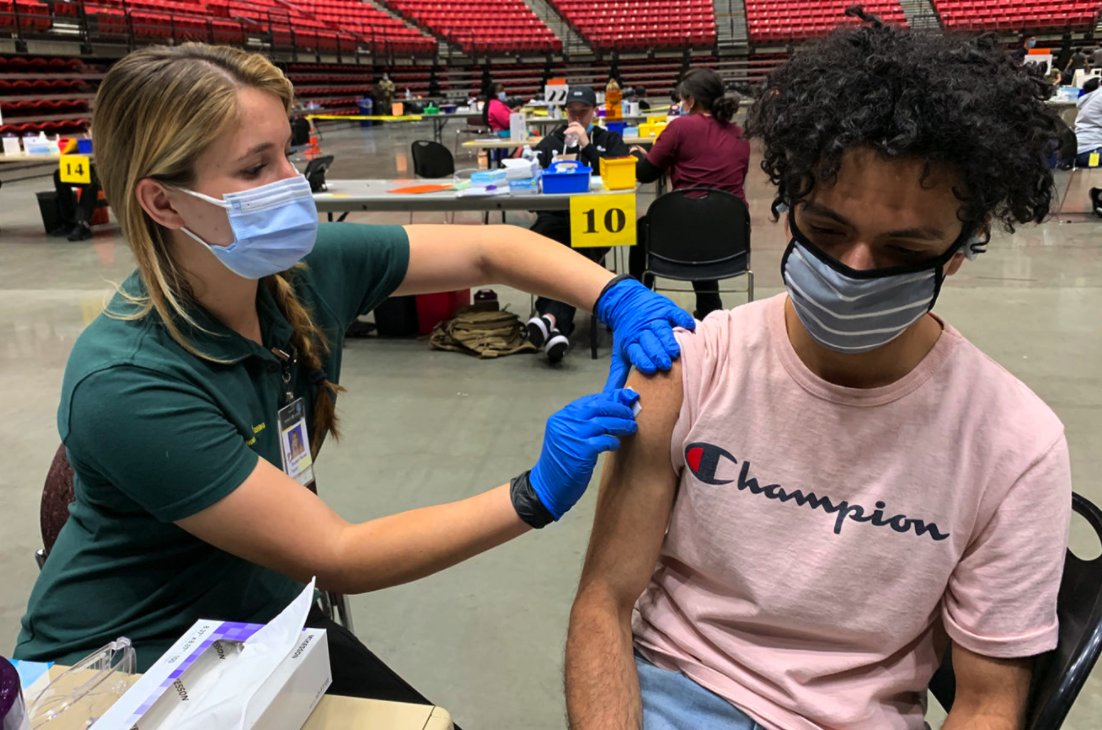